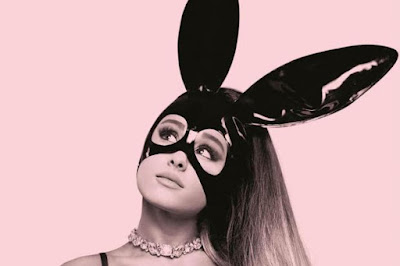 To summarize: a 22 year-old apparent 'Libyan Mancunian Jihadi', killed 22 people on the 22nd May 2017. There is obviously a synchronicity to this event that cannot be ignored. Today we begin to hear also about victims who were 'aspiring actors', and other victims who turn out not to be dead at all, nor are they victims, but due to an accidentally-on-purpose mix-up, their pictures appeared within the victims homage!

Not only does the idea of a false-flag Gladio style operation seem to be gaining ground. It is practically calling out to those who are listening - a sort of laugh in your face sick joke perpetrated by the elite controllers... What a genuinely sickening world we live in. It does n't really matter whether one or two bombs went off, or no bombs, or that they may all be actors or not...it doesn't matter... the effect is the same, the trauma is very real. Worst of all, the consequences are yet to be fully realised...

Whilst on Twitter I posited a few questions to the ether and waited to see if anyone could answer them. Questions like... HOW can there be missing people when we know the number of dead and injured? ... A day or so later and they are STILL missing...

HOW is this even plausible...Where are they?...

HOW does the US Intelligence service know it was a suicide bomber BEFORE UK police even made any statements?

How do they know WHO it was? HOW do they know what kind of device it was only an hour after the event?... Hours, not days after! UK Police still said nothing to us.

What happened to the first eyewitness 'Andy Holey'?... He has never been heard from again.

Why carry out a controlled explosion on, what turned out to be, a heap of discarded clothing, giving only a 3 minute warning, further traumatising the people outside of the area? Was this necessary?

What kind of 'Suicide Bomber' buys and wears two hundred plus pounds worth of sports trainers to blow himself up with? It's a question worth asking.

hoping this drew some readers in to read your excellent synopsis?

Thanks Penny. It's so crazy to be investigating themselves, but there you go. They are laughing in our faces, and people have gone out and bought thousands of pounds worth of tickets for the 'benefit' concert on Sunday by Grande and the others. A lot of people are going to make a lot of money out of this sh** psyop!