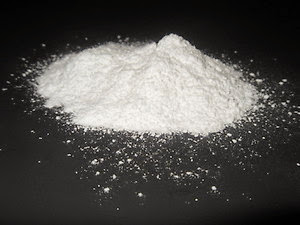 For some light relief?

A white powder substance found in a warehouse caused a major incident this week, leading to a hospital A & E lock-down, and the anti-terrorism squad being called.

You didn't hear about this? It's all over the international craft forums. The ladies of the knitting and jewellery making club 'Craft International' can't stop talking about it.

An A&E department was locked down yesterday in an anthrax scare — after workers at an art suppliers came in covered in white dust.

The seven Hobbycraft staff sparked panic with the mystery powder.

Firefighters were called and ambulances were sent to nearby hospitals as other patients were evacuated during the scare at Queen’s Hospital in Burton upon Trent, Staffs.

A hospital worker described the scene as “pandemonium”.

They added: “Everyone assumed the worst and someone said it looked like anthrax. Panic spread like wildfire and the whole place was put into lockdown.”

Samples of the powder — which got on the workers’ clothes during an incident at a Hobbycraft distribution centre in the town — were rushed to a nearby lab for tests.

It was later identified as a harmless substance and the A&E department re-opened three hours later at 4pm.

Anthrax is a lethal bacteria spread naturally as spores or as a man-made powder.

A hospital spokesman apologised for the closure but said it was in line with national guidance for a major incident.

Mark Powell, operations director at Burton Hospitals NHS Foundation Trust, said: “To ensure the safety of all patients, we closed the department as a precautionary measure.” 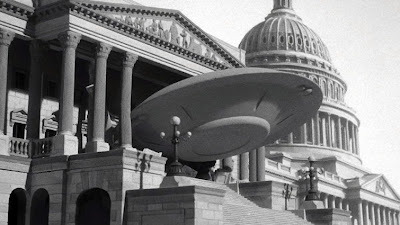 Super-stop-motion-animator Ray Harryhausen recently passed away. If you enjoy sci-fi as much as I do, then you must pull out your copy of Earth v The Flying Saucers and reminisce a while! 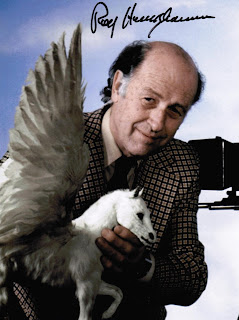 Syrians are no Beliebers!

When you want to get a message out, there is no better way to get noticed, and deliver it with speed in this new Internet age, than utilizing a little help from your friends. When such friends are in high places, then you have even more chances of being heard.
This time we see that puppet-on-a-string-Angelina-Jolie may have had a change of political conviction through the latest Twitter 'intrigue'. Tween-idol Justin Beiber was apparently the victim of a hack by some obviously made-up hacking collective, namely,  'The Syrian Electronic Army'. This anonymous hacking group supposedly have the time to spend playing on the Internet and hacking into entertainment websites to post about celebrities and their sex lives, while posting false messages about the White House, the BBC, and CBS. All of this done of course while tenaciously supporting Basshar al-Assad, the embattled President of Syria!
It's interesting to note that when this story broke, there were plenty of screen-captures showing the terrible deeds committed by this group against the unsuspecting Justin Bieber fans. They had the audacity to hack the feed mentioning Angelina, or was this simply another one of those true-but-fake-but-really-true Tweets? 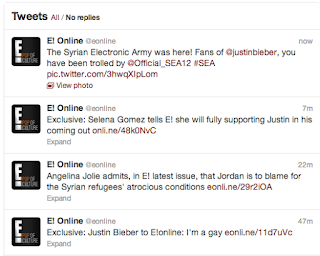 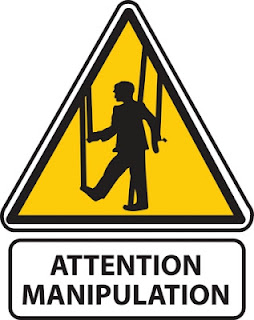 Chinese Whisper of an Unfortunate Event 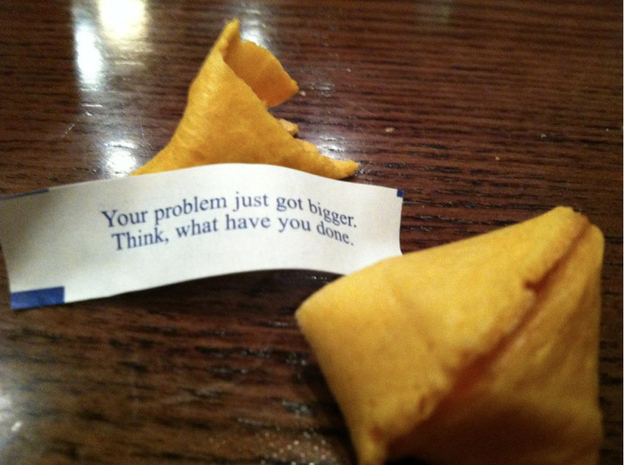 From 'The Independent' we read of the 'appalling irresponsibility' of Chinese scientists who have just released their findings on the new influenza strain they created in the lab by mixing Bird Flu (H5N1) with the Human Inflenza virus (H1N1).
The report continues:
The study, which was carried out in a laboratory with the second highest security level to prevent accidental escape, resulted in 127 different viral hybrids between H5N1 and H1N1, five of which were able to pass by airborne transmission between laboratory guinea pigs.

Professor Simon Wain-Hobson, an eminent virologist at the Pasteur Institute in Paris, said it is very likely that some or all of these hybrids could pass easily between humans and possess some or all of the highly lethal characteristics of H5N1 bird-flu.

“The virological basis of this work is not strong. It is of no use for vaccine development and the benefit in terms of surveillance for new flu viruses is oversold,” he added.

Perhaps this has nothing to do with vaccines, and everything to do with population control, or is it just more fakery to cause panic and fear?
In the words of one UKIP MP, 'It's nothing to do with race, it's all about the space!'
The Voice of Russia was running this story back in January:
Sir David Attenborough says humans are threatening their own existence and that of other species by exhausting the world’s resources. He told the Radio Times: “We are a plague on the Earth. It’s coming home to roost over the next 50 years or so. It’s not just climate change; it’s sheer space, places to grow food for this enormous horde. Either we limit our population growth or the natural world will do it for us, and the natural world is doing it for us right now.”
His remarks come as latest projections show the world’s population rising to nine billion by 2050.


The broadcaster is patron of the group Population Matters, which calls for “everyone to have a smaller family size”. 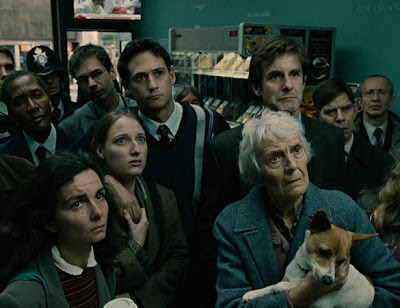 Professor Chen and her colleagues deliberately mixed the H5N1 bird-flu virus, which is highly lethal but not easily transmitted between people, with a 2009 strain of H1N1 flu virus, which is very infectious to humans, apparently creating a self-mutating-hybrid. The worry is that it could escape the lab, airborne in a pandemic, could infect 500,000 people . 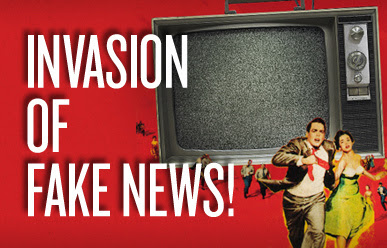 Here we go again... Foreign students on a day trip to NYC, standing outside of TGI Friday's. They were not there for the chicken fingers, but were 'planning to blow up Times Square'. Of course they were, that's why they took photos which they posted all over the Internet for their friends to see! 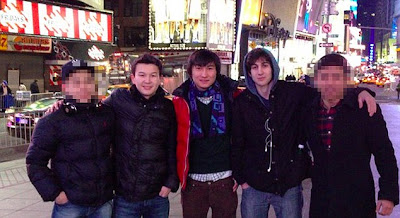