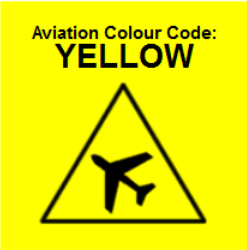 On a recent trip to my old haunt, that beautiful, but ever precarious island in the Med known as Cyprus, I became aware of an increase in the frequency of airport alerts and incidents. Pondering what this might mean, using recent history and knowledge of the constant geopolitical shenanigans, red flags have been waved again.

On June 18th two incidents occurred, pretty good statistically for Cyprus... "All-clear after yellow alert at Larnaca airport" due to a suspicious package being left behind, and "British Airways passengers scream in terror as cabin pressure skyrockets!" as a plane travelling to Larnaca Airport malfunctions.

Both incidents were a great test of airport security, coming in the wake of April's terrorized tourists having fears of Isis bombing the island drummed into their heads by UK media.
Britain had joined in bombing Syria, flying from the bases on the island, in response to the (of all ridiculousness) Russian Spy poisoning/Skripal case and possible chemical use by Assad on his own people...yes two events that very clearly were UK/USA orchestrated in the first place. Events that were tagged by the media as somehow being connected! 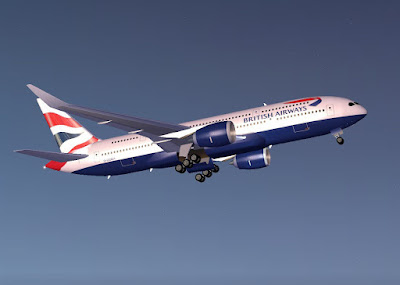 So obvious are these most recent incidents, that questions arise about the coming months, and what the elites have planned for this season. My guess is that something involving aviation is on the table, perhaps involving an Airbus crashing again, or a terrorist incident, either on a plane, or in the vacinity of the airport.

Funnily enough, even more eyebrow-raising is the incident that happened yesterday that was pretty scary for some passengers...alerted to while writing this post...

All these events bring to mind the strange hijacking incident of 2016, "Cyprus Remands Suspected EgyptAir Hijacker Who Wanted To See Ex-Wife" -

Other airport incidents this year:
https://cyprus-mail.com/2018/04/28/trainer-plane-incident-briefly-disrupts-flights-larnaca-airport/

What do they have planned for Cyprus this time? It's a scary thought, but none-the-less, I fear there is something in the air (!) 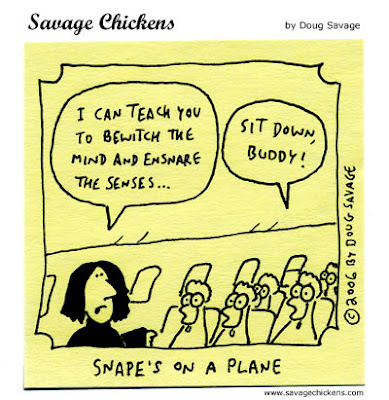 And there's this too, http://in-cyprus.com/in-cyprus/cyprus-israel-and-greece-in-pledge-to-boost-defence-cooperation/
Posted by ... at 1:58 PM No comments: